Do you have little energy? Do you feel you are not getting enough out of life? Sports help, so get moving. With our thoughtful approach, Stronger than ever helps you to find your energetic self and enjoy life more. 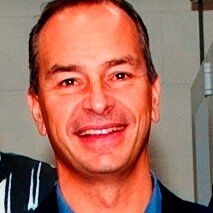 Stronger than ever gave me the energy I needed

When you enjoy going to the gym every week just like I do – and have for 3 years now – that’s saying something about your personal trainer. Martijn manages to motivate me every time, and it’s thanks to several aspects. It starts with listening: He knows what my goals are and manages to flawlessly adjust every session to obtaining them. Every hour of exercise has a varied schedule, and I never feel like we’re stuck on repeat. He understood when I needed to be challenged, and when to tone down the intensity a little. My boundaries are pushed sensibly. Thanks to his intelligent explanations, I now know which muscle groups have to be trained which way.

I still notice that when I work out alone, I don’t feel the results as quickly. Apparently it’s often those extra exertions, or that slightly adjusted posture, that make the difference. And it’s hard to notice that for yourself. When I ask for it, he e-mails me the exercises for every week, so I can do the same workout again for myself. And when I go on holiday, he creates an exercise routine that I can do with limited means, no matter where I am. What a service!

Thankfully, training with Martijn is a lot of fun. We often discuss nutrition, other forms of exercise and sports, and we have some good laughs. In short, Martijn is a trainer who suits me like no other. My sessions with Stronger than ever give me energy! 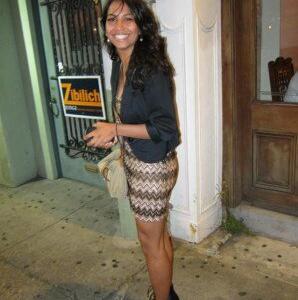 When I started working with Stronger than ever, I had been working out independently for a while. I was doing group lessons, and exercises on the same machines every time, using programmes from the internet. I thought I was doing a good job! However, I wasn’t achieving what I wanted. I got to talking with Martijn, and we clicked immediately. I decided to try it with a little help.

The first time I trained with Martijn, he saw in no-time what my weaknesses were and what I needed to work on. My posture was off, and my core was weak. The foundation had to be strengthened before I could progress. He built up my schedule from single to multiple sets. Every time I was curious about new exercises, and it kept me motivated! Balance is the mantra that Martijn taught me, balance between training and recovery, balance between exertion and relaxation, and balance in your diet. Training with Stronger than ever has been an investment that I will profit from for the rest of my life, even now that I’ve moved house and can no longer work with Martijn, the knowledge he taught me is still the basis of everything I do in the gym. For everything I did, Martijn also taught me why I did it. I know what my weak points are, and how to improve them. I can recommend Martijn to everyone who wants to train more efficiently and more goal-oriented, and wants to learn more about the various training methods. Even if you have to do it yourself, you don’t have to do it alone! 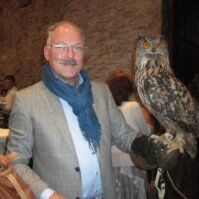 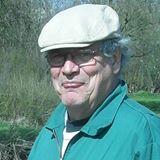 Never too old for personal training

I’ve been training with Stronger than ever since 2013, and even after 5 years, I get so much benefit from it. I’m a little older, and for me, training means the difference between being able to make everyday movements with or without pain. There’s always a focus on details. Feet 2 inches further apart, shoulders back, tilt the pelvis. They pay attention to what you do and explain to you exactly which muscles make that small adjustment necessary. And that’s where you feel it. When something gets a little painful, the exercises are adjusted, to make sure I can train responsibly.

For the rest, we have a lot of fun. We talk about all kinds of things while training, and we laugh a lot. You are never too old to start working with a personal trainer! 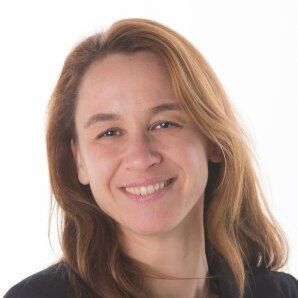 Great results in terms of strength, fitness, and balance.

Ideally I want to work out as much and as intensively as I did five years ago. Running, cycling, squashing. As long as it’s dynamic and powerful. The reality is that I spent more time with physiotherapists than I did in the saddle, running, or in the gym. Short sessions with the physiotherapists never yielded a long-term solution and each time I lost a little bit of my performance. In part because after an injury, I wanted to do too much, too quickly.

After a few years or struggling like this, I was so tired that I went in search of a solution that would truly help me. That solution is Stronger than ever, where I started working with Martijn and Bart! Stronger than ever has the knowledge required to properly build up your strength and power, and the clam to teach it without rushing anything (which, especially in my case, was necessary), but they also have everything they need to make training challenging and intense.

Glute and ab work (based on what I can do) alternated with intensive cardio. No two lessons are the same, and the exercises are never done two lessons in a row. It’s a chain of all kinds of variations. The main advantage is without a doubt the personal attention. Faking and slacking are not an option. They look at your posture and form, because only then will you benefit. How often had I participated in an ab workout class and refused to admit to myself that it wasn’t my abs doing the hard work.

That is why with Stronger than ever, you quickly start feeling results in your body. In terms of strength, fitness, and balance. I am super excited!